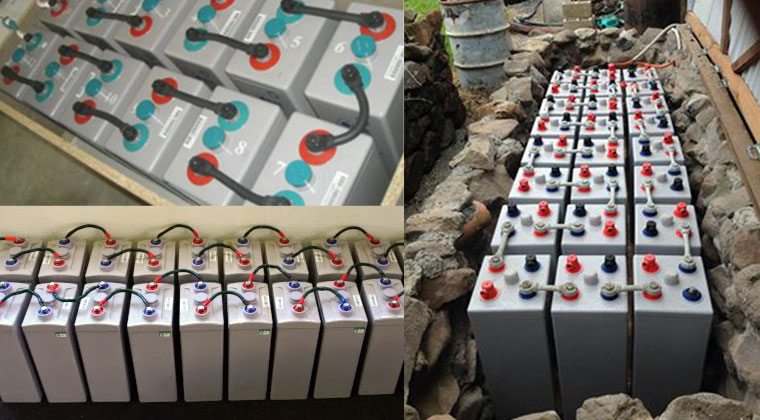 Homes and businesses in the Adelaide CBD will be offered a financial incentive to install solar battery storage systems.

Adelaide City Council said its program was the first of its kind in Australia and would benefit both its ratepayers and the environment.

Electricity retailers are developing batteries to store power generated by rooftop solar panels so it can be drawn on at night.

Up to $5,000 will be available for city residents and businesses which put in battery systems from July, along with ongoing grants of $5,000 toward the cost of rooftop solar panels.

“We are now seeing emerge a range of new smart technologies which present not only opportunities to improve our carbon footprint but also to improve our competitiveness on a commercial level,” he said.

“The City of Adelaide can grow its credentials in this area, attract investment and attract more residents.

“Not only will we have a more liveable city, but we’ll also have a more economically prosperous and sustainable city as a result.”

The council has spent $200,000 in grants since 2008 toward the cost of 191 rooftop solar installations for CBD homes.

But it said penetration of rooftop solar was lower in the city (6 per cent) than across metropolitan Adelaide (27 per cent) because business premises made up much of the CBD.

In an effort to lift the solar penetration, small and large businesses, schools and community organisations would now be made eligible for rooftop solar incentives.

“Given that business is 80 per cent of the emitters of the City of Adelaide, by extending these programs to the commercial community and the building owners it actually helps these building owners bring about a more competitive advantage,” the Lord Mayor said.